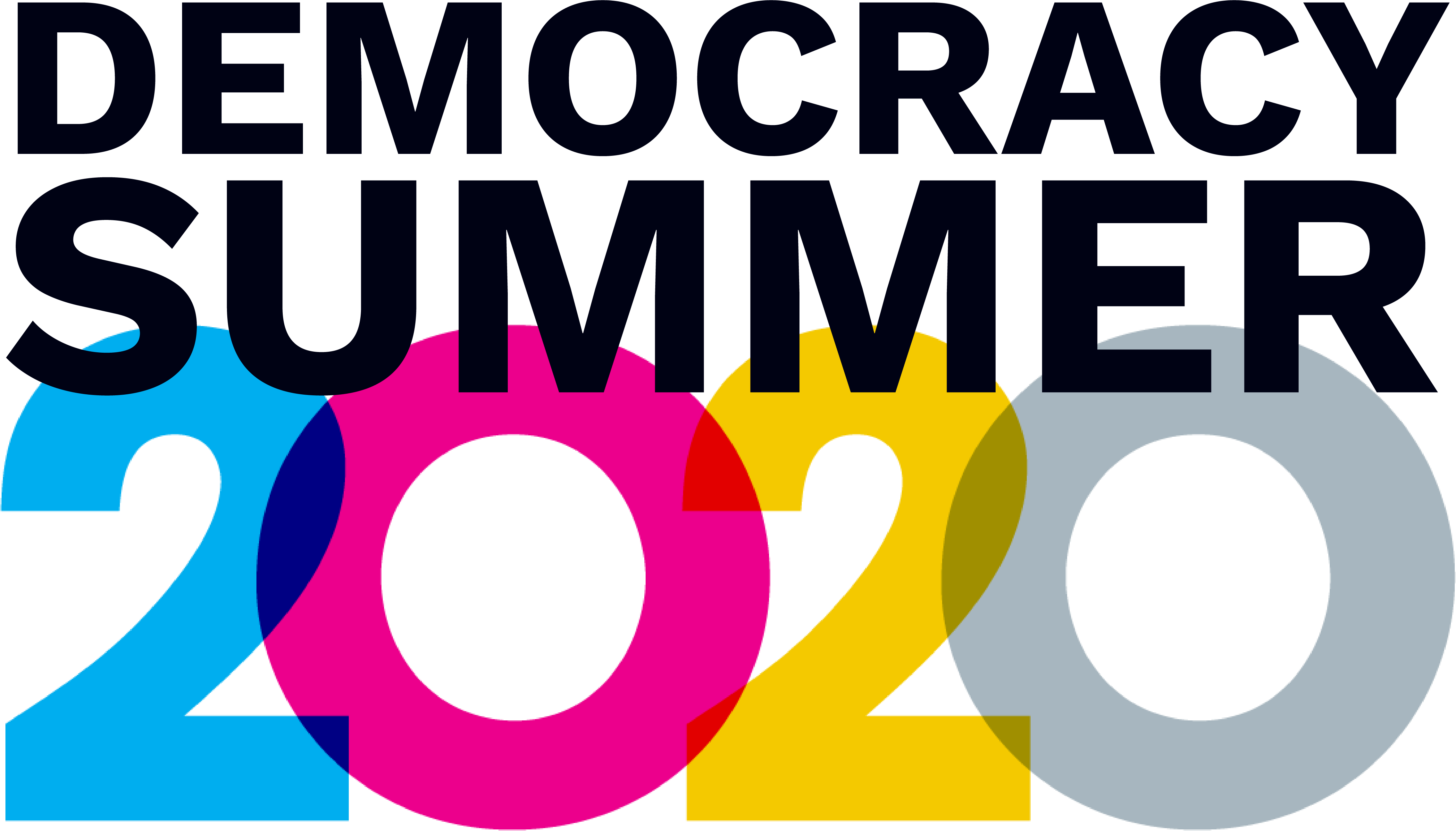 Fifty-five years have passed since the signing of the Voting Rights Act of 1965. This law was a reckoning with our nation’s long history of Black disenfranchisement, and was intended to be a culmination of the work of the Civil Rights era, and the beginning of a true representative democracy. It has been under attack ever since.

In 2013, the Supreme Court gutted one of the most important provisions of the VRA which, to that point, held states accountable for accessible, equitable voting. As a result, BIPOC voters across the country today face some of the most volatile voting restrictions since the Jim Crow era. Unclear voter ID laws, purging of voter rolls, and closed polling locations persist in more than 25 states. All of these intentional and targeted voter suppression tactics have disproportionately affected communities of color, impacting their access to the ballot box.

This weekend, in commemoration of the Voting Rights Act of 1965, we want you to get ready to exercise your power through your vote. During the #VRAToday Weekend of Action take action:

On Thursday, August 6th make sure you’re registered to vote at the links below!

On Friday, August 7th learn more about the young people that led the fight for the VRA, including Late Civil Rights Icon Congressman John Lewis, by watching Good Trouble at https://bit.ly/GoodTrblRTV. Rock the Vote will cover the cost of the film for the first 250 people who use code DEMSUM20.

On Saturday, August 8th – share a video using #VRAToday to tell us why voting should be more accessible and what you’re voting for in this election. Don’t forget to tag @RocktheVote!

NAN Presents Commitment: Get Your Knee Off Our Necks 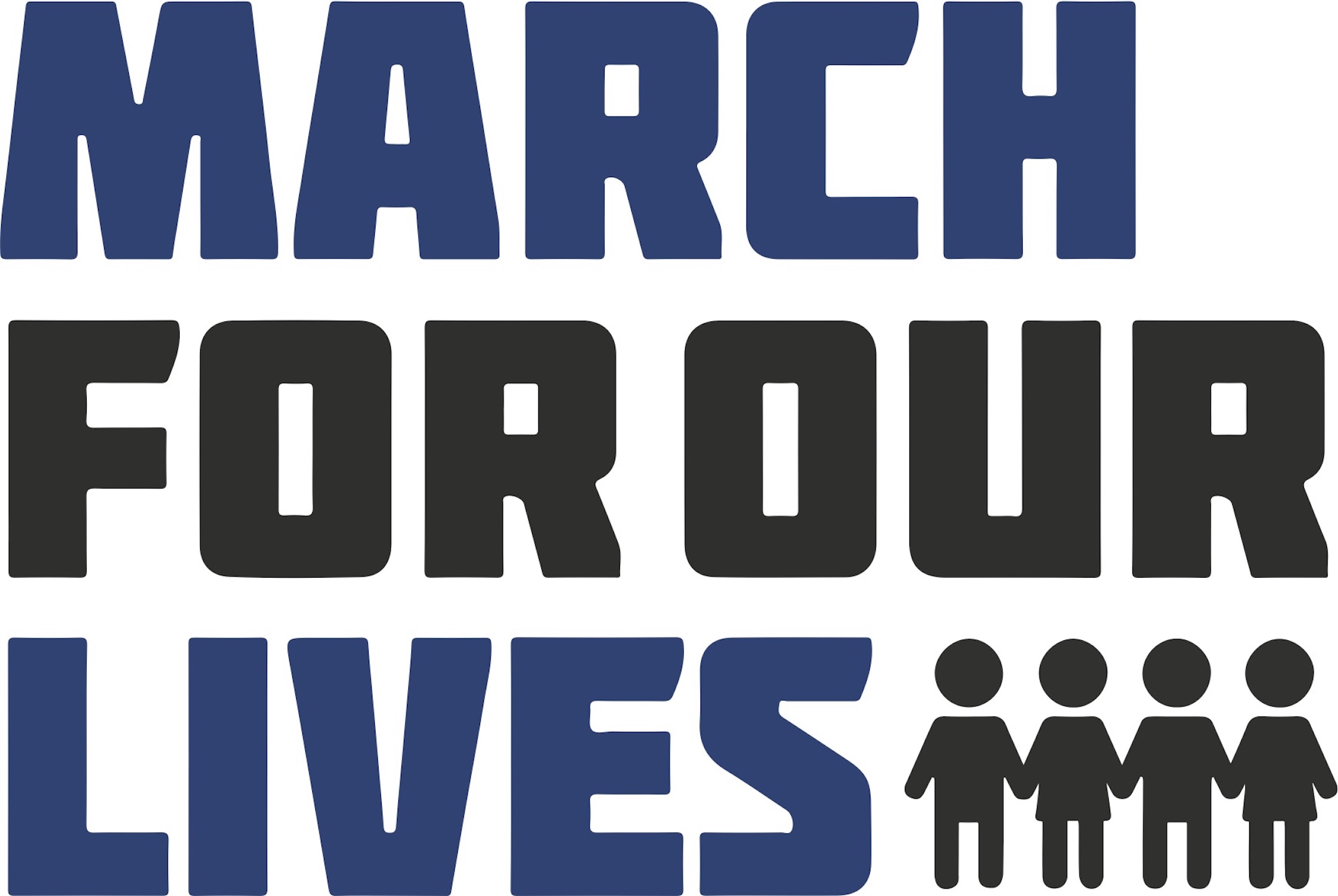 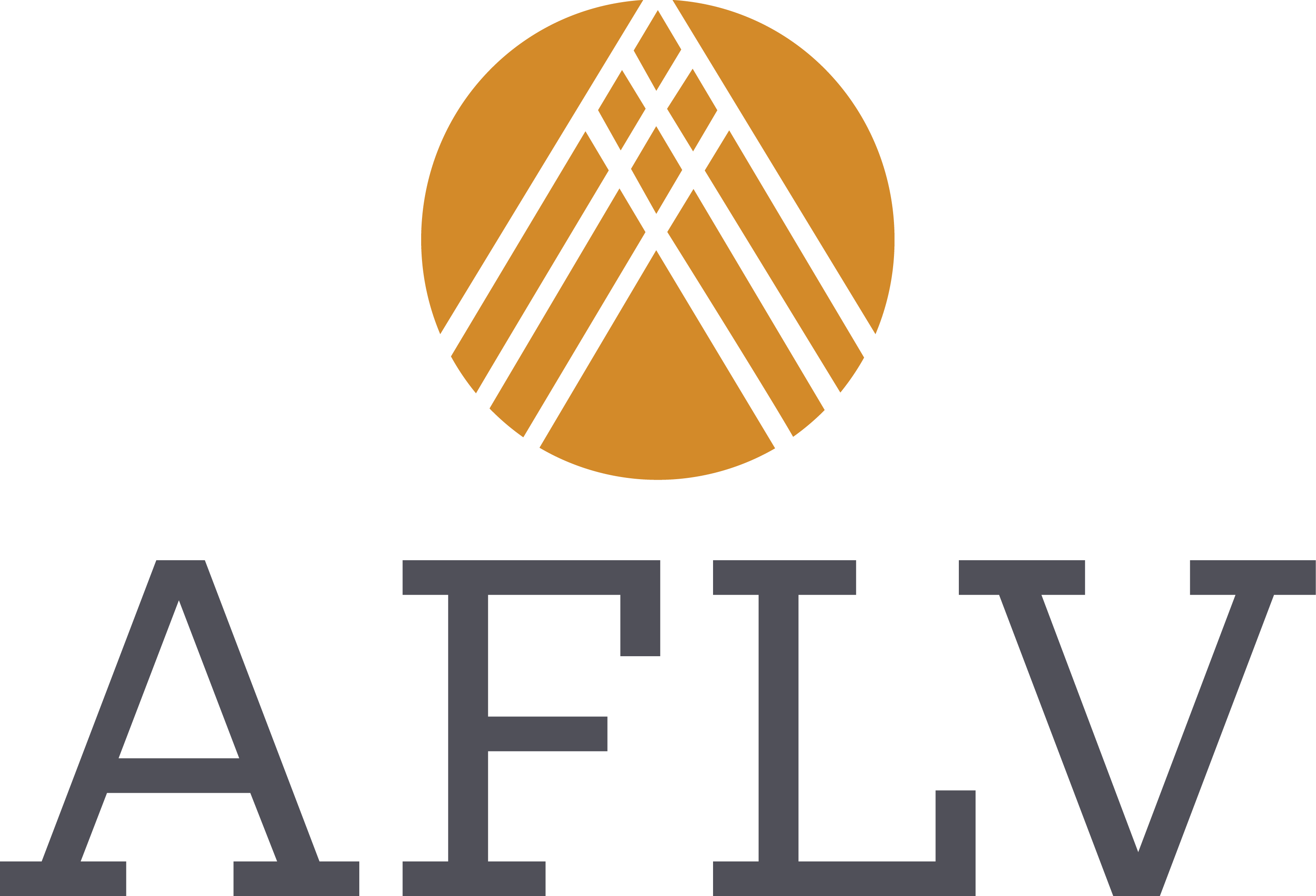 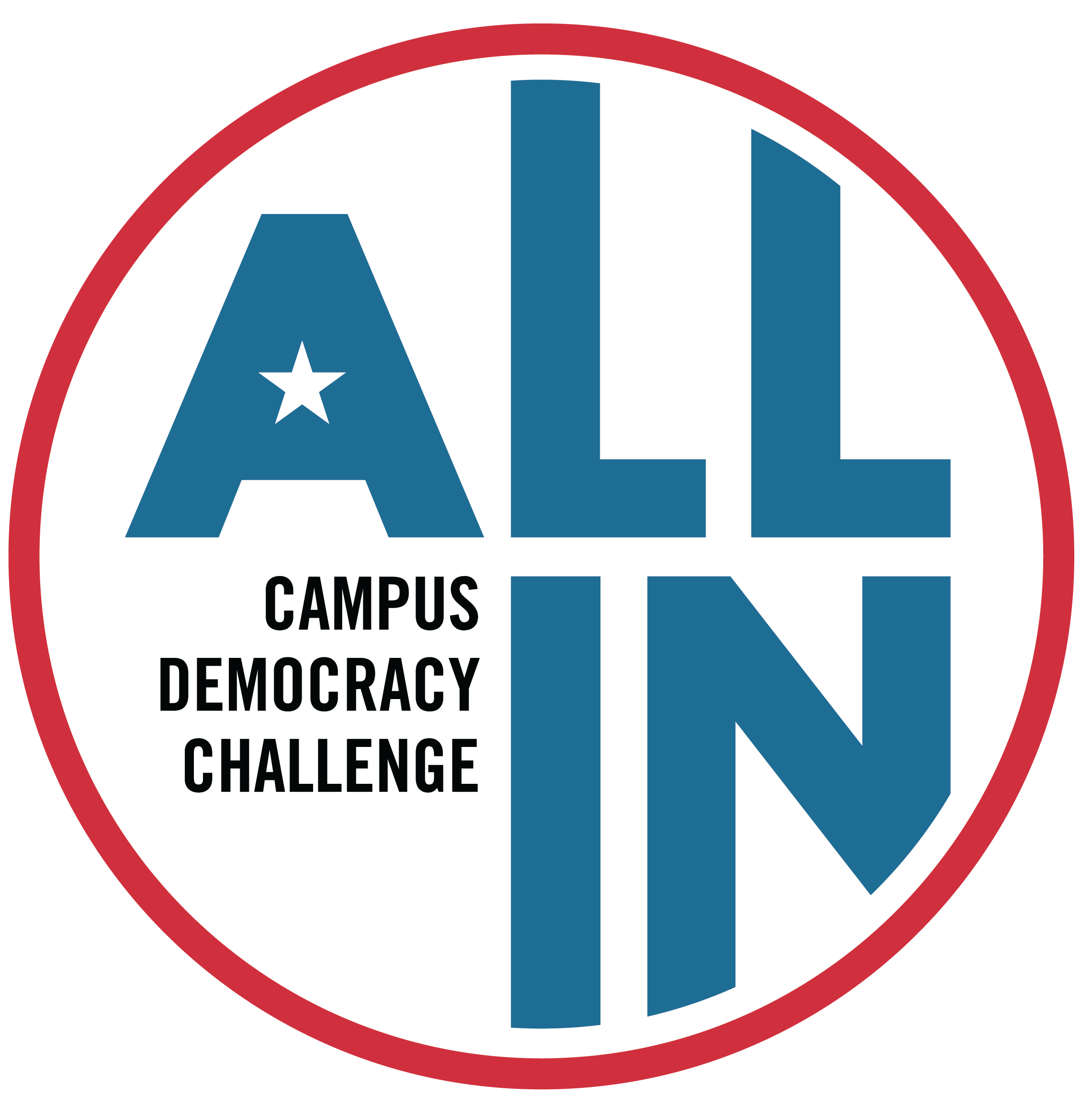 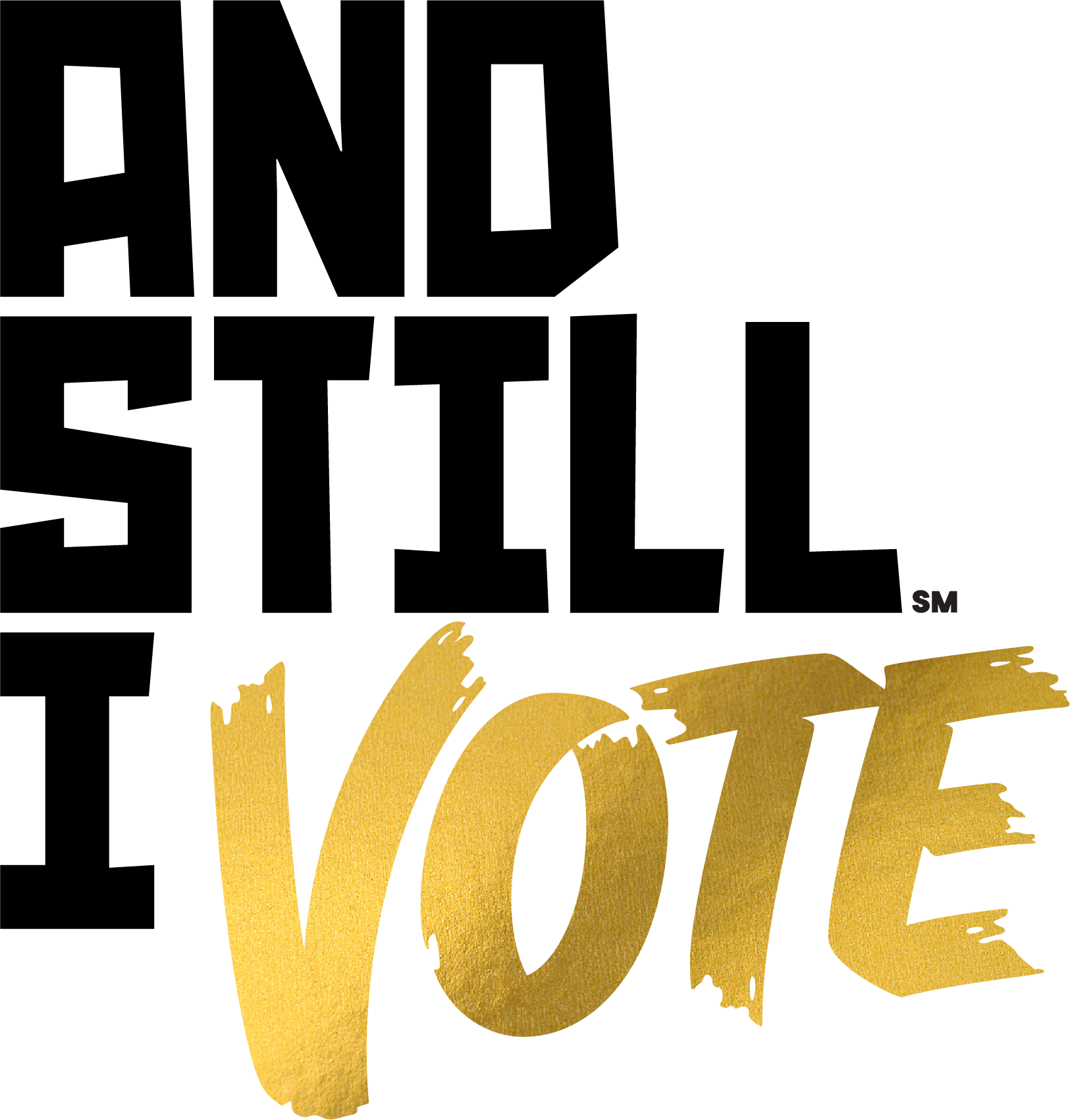 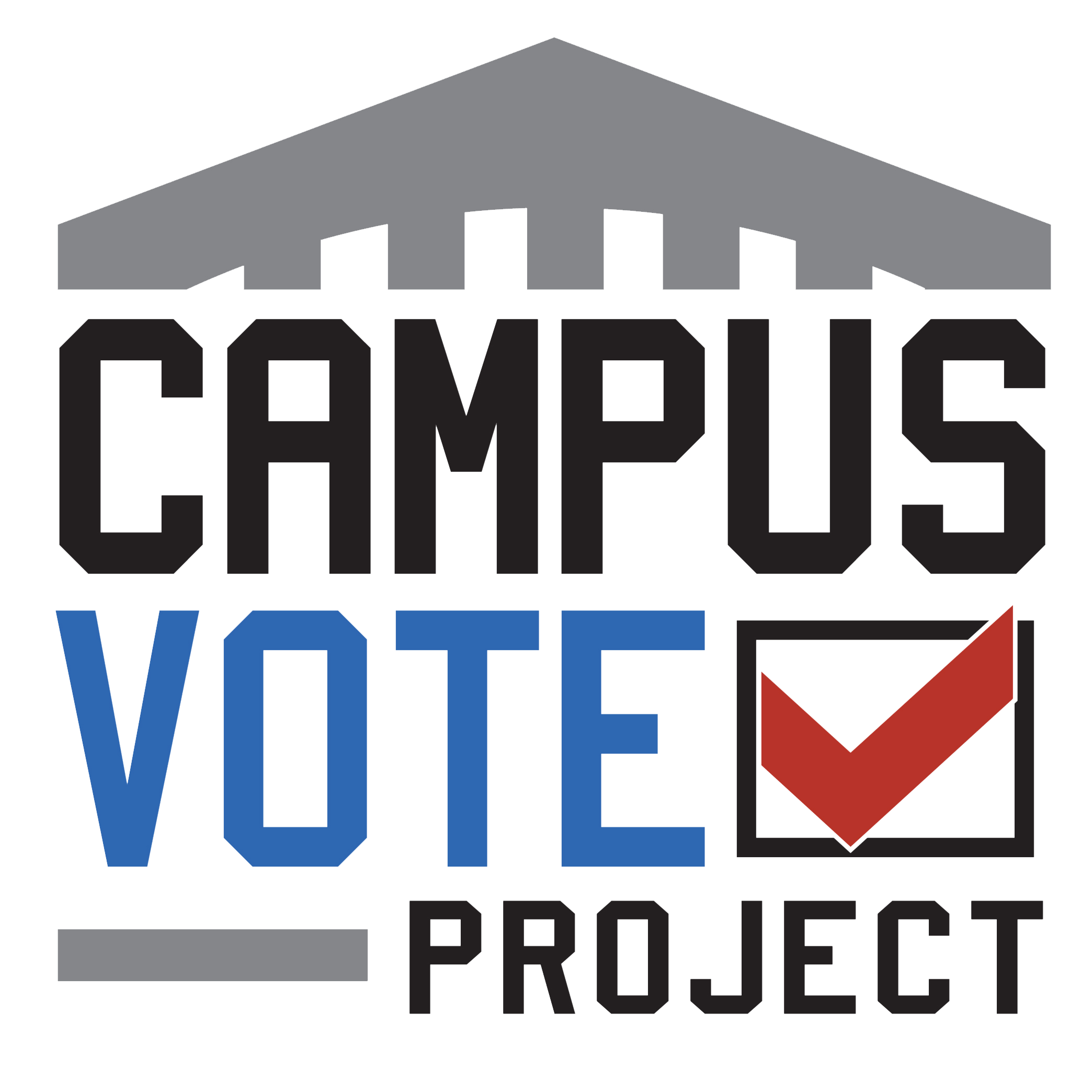 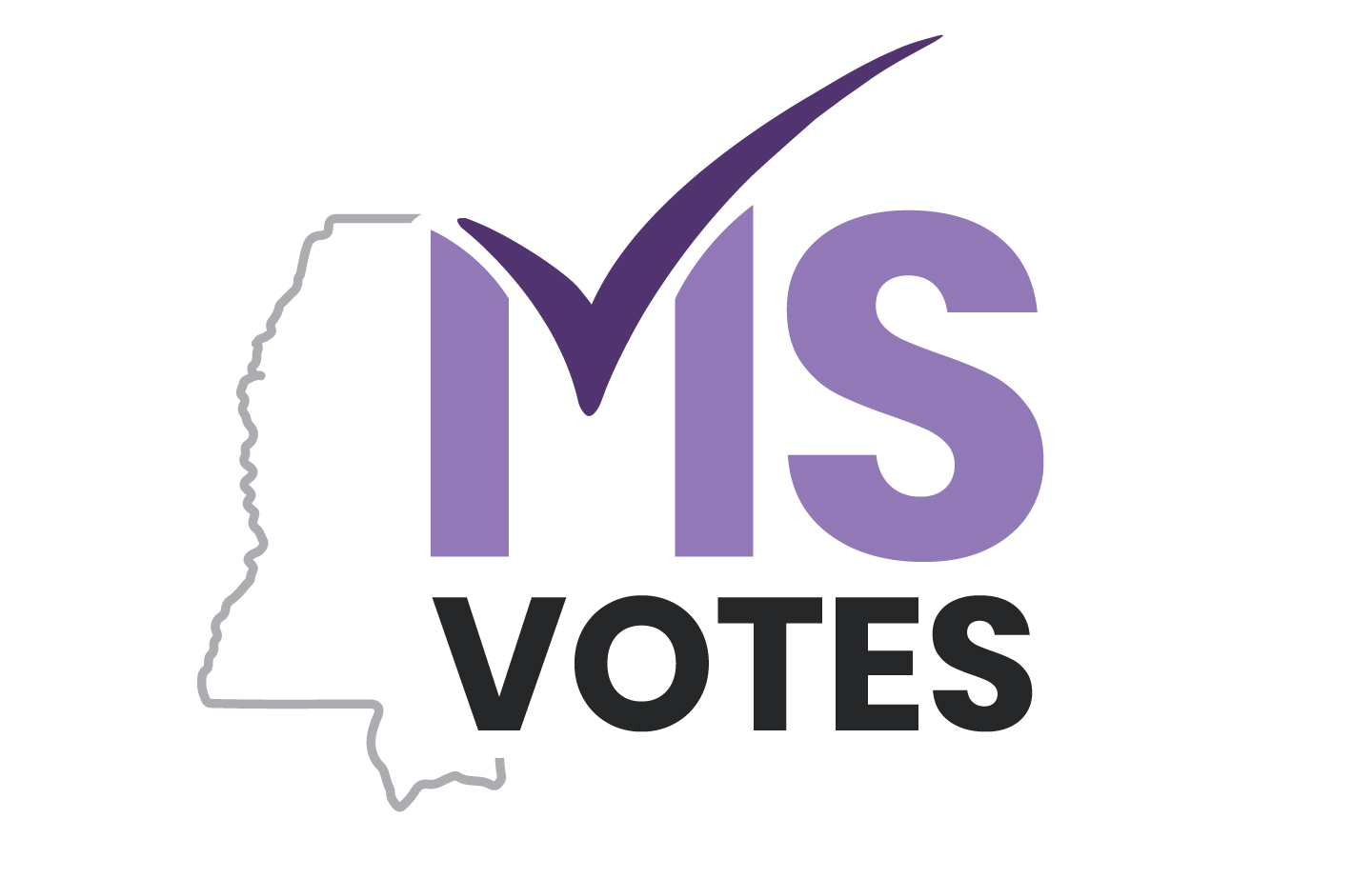 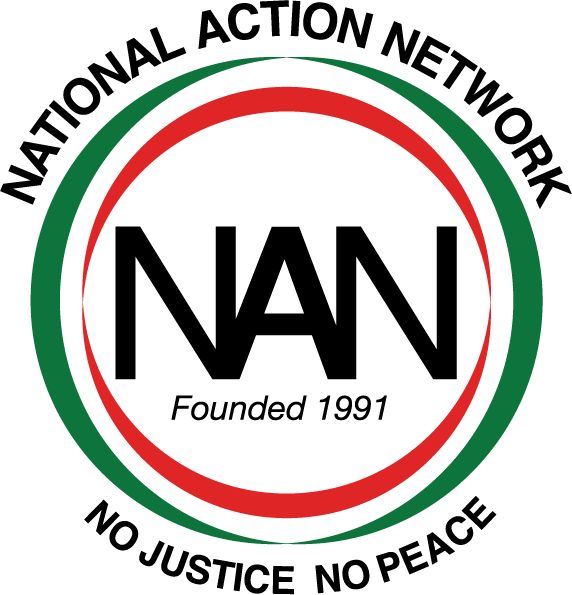 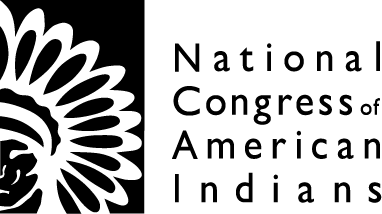 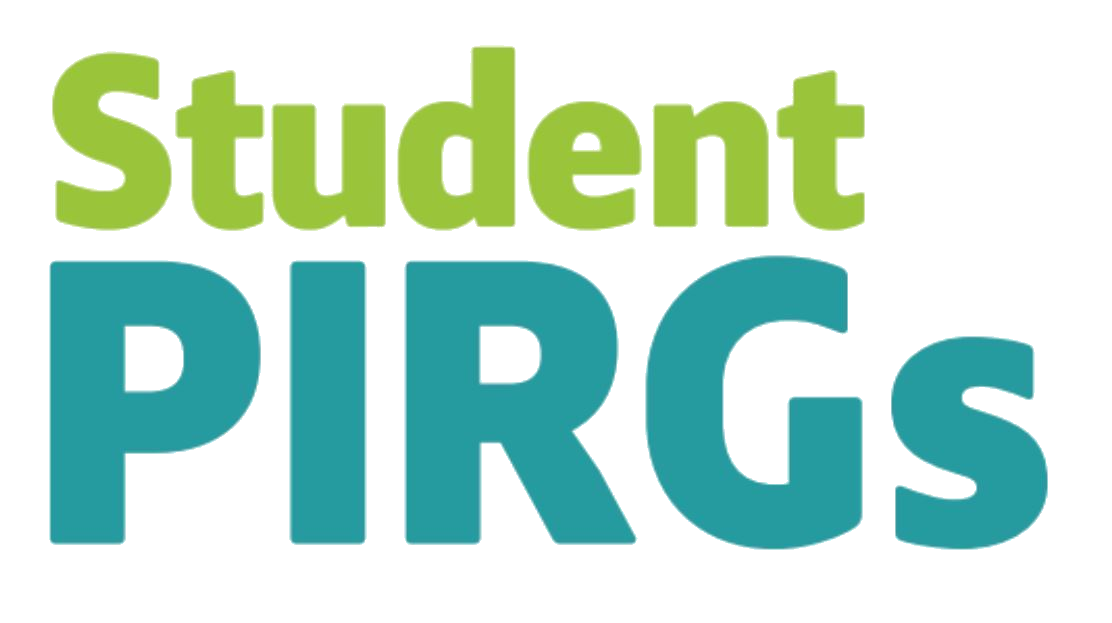 The Democracy Summer 2020 kickoff comes in the midst of young people taking to the streets in support of Black Lives Matter following the murder of George Floyd. The kickoff event highlighted the importance of supporting Black Lives and young people’s incredible power to organize and create change. More than 4-million young people turn 18 this year and will be eligible to vote for the first time.

During the livestream, funds were raised for Black-led and focused organizations, including the National Action Network and Community Justice Action Fund.

DONATE TO COMMUNITY JUSTICE ACTION FUND
DONATE TO THE NATIONAL ACTION NETWORK
Democracy Summer is an initiative of Rock the Vote, a 501(c)(3) non-partisan, non-profit organization.